After 2 weeks of continuous development and testing , we are very pleased to announce the release of the new version of codoforum V.2.1 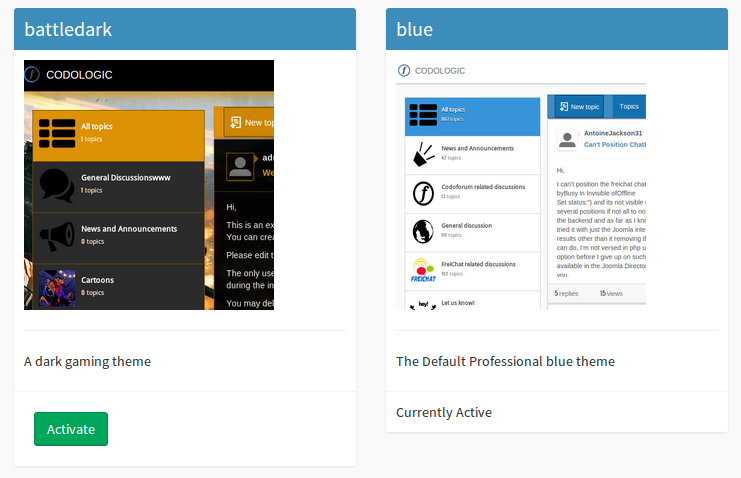 We have now divided codoforum plugins into two types, one of them is called blocks .

These blocks can be positioned anywhere on your forum similar to wordpress widgets .

You can also write custom html and include it in any part of your forum .

Each block can have customized permissions:

Codoforum now supports tagging . You can add/remove tags while creating/editing a topic .

You can download the latest version from our homepage http://codoforum.com