We are very happy to announce the release of new version of Codoforum v.2.0 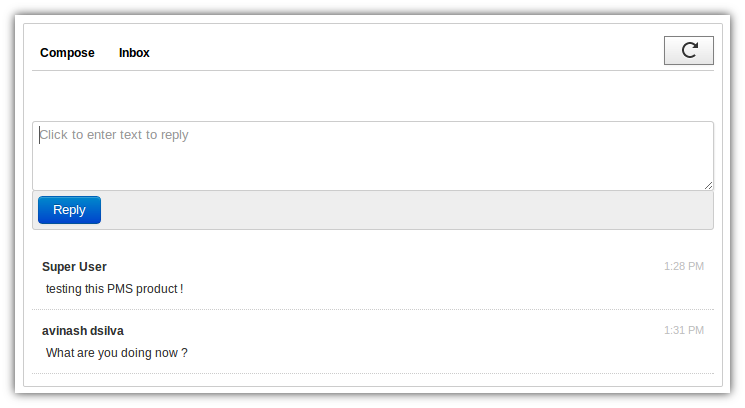 you will also notice a new installer & the new "battleDark" theme

Apart from these, there are some important core changes:

Apart from above there have been many bug fixes and security enhancements .

We hope you will be able to improve user engagement within your forum with this new release.