We are pleased to announce the release of new version of our forum, Codoforum V5.0
Our primary focus for this release has been the internal framework itself and a whole host of new features.
Here are some of the major changes: 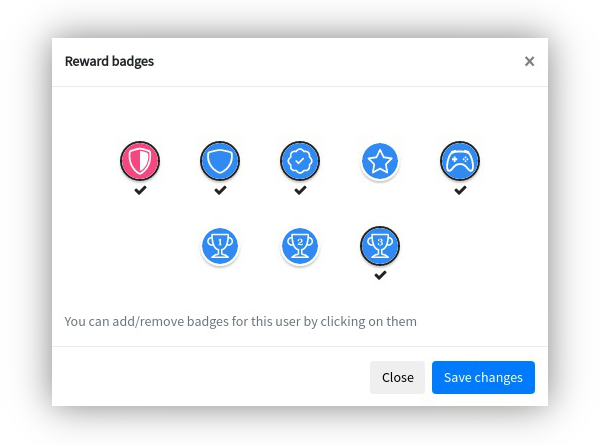 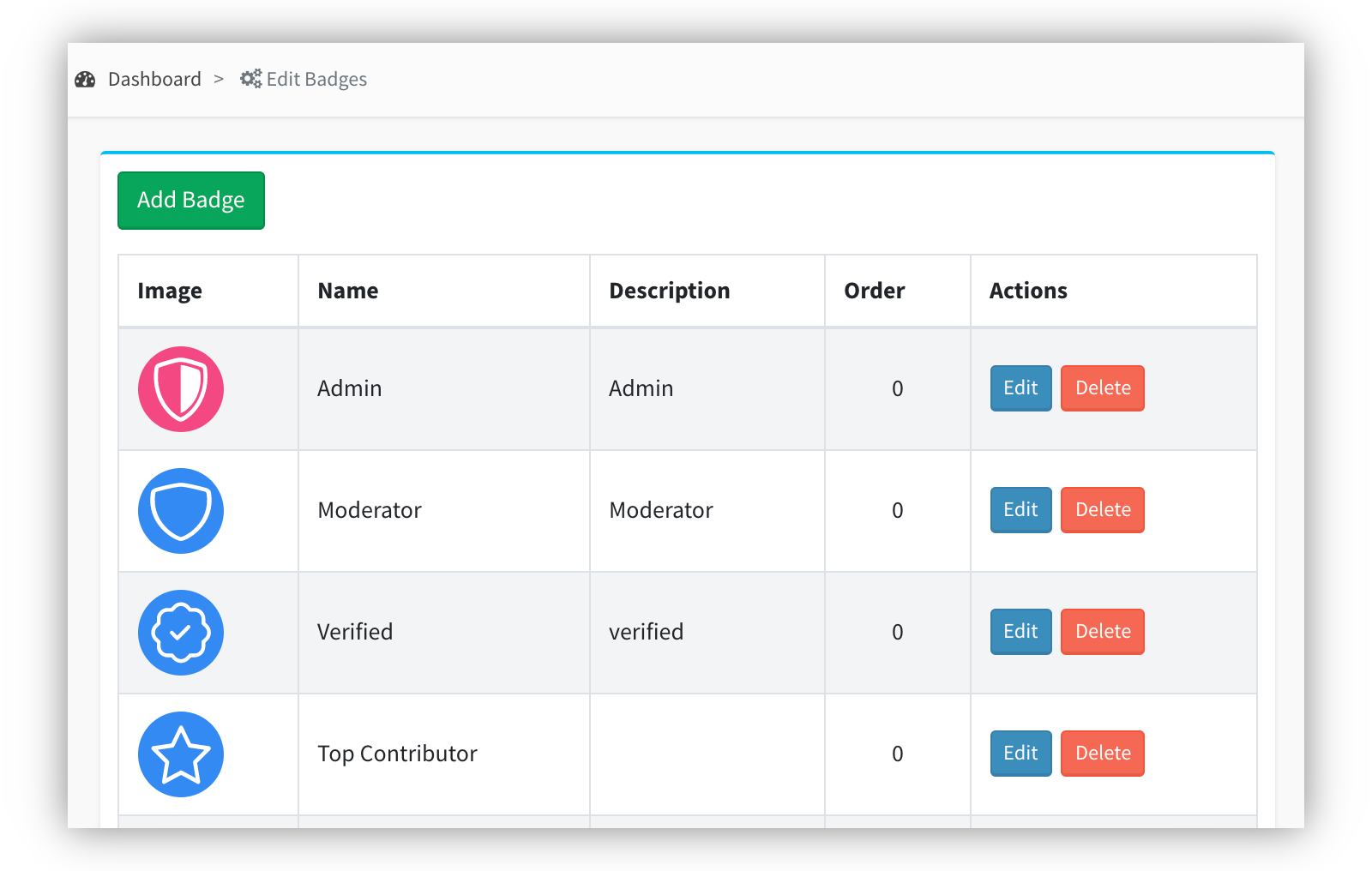 Sticky topic without permission This is really useful when you want your categories to be private but would want the sticky topic to be visible to users who do not have permission to view the category. This can be toggled from the Global Settings in the Control Panel. Login as any user Note: This feature is for admin users to help debug any issues and hence you are responsible to uphold any privacy laws that are prevalent in your country. This can be accessed from Manage users -> Edit a user, and you should see a button to login as that user. Replace Limonade with FastRoute Router We have been using the Limonade framework for over 6 years now and the framework isn't being maintained and is not compatible with new version of PHP (PHP7.4 and above), Hence we switched to FastRoute, It is written by Nikita Popov, one of the current principal contributors to PHP, Apart from being fast, it is also used as a base for many other frameworks out there. 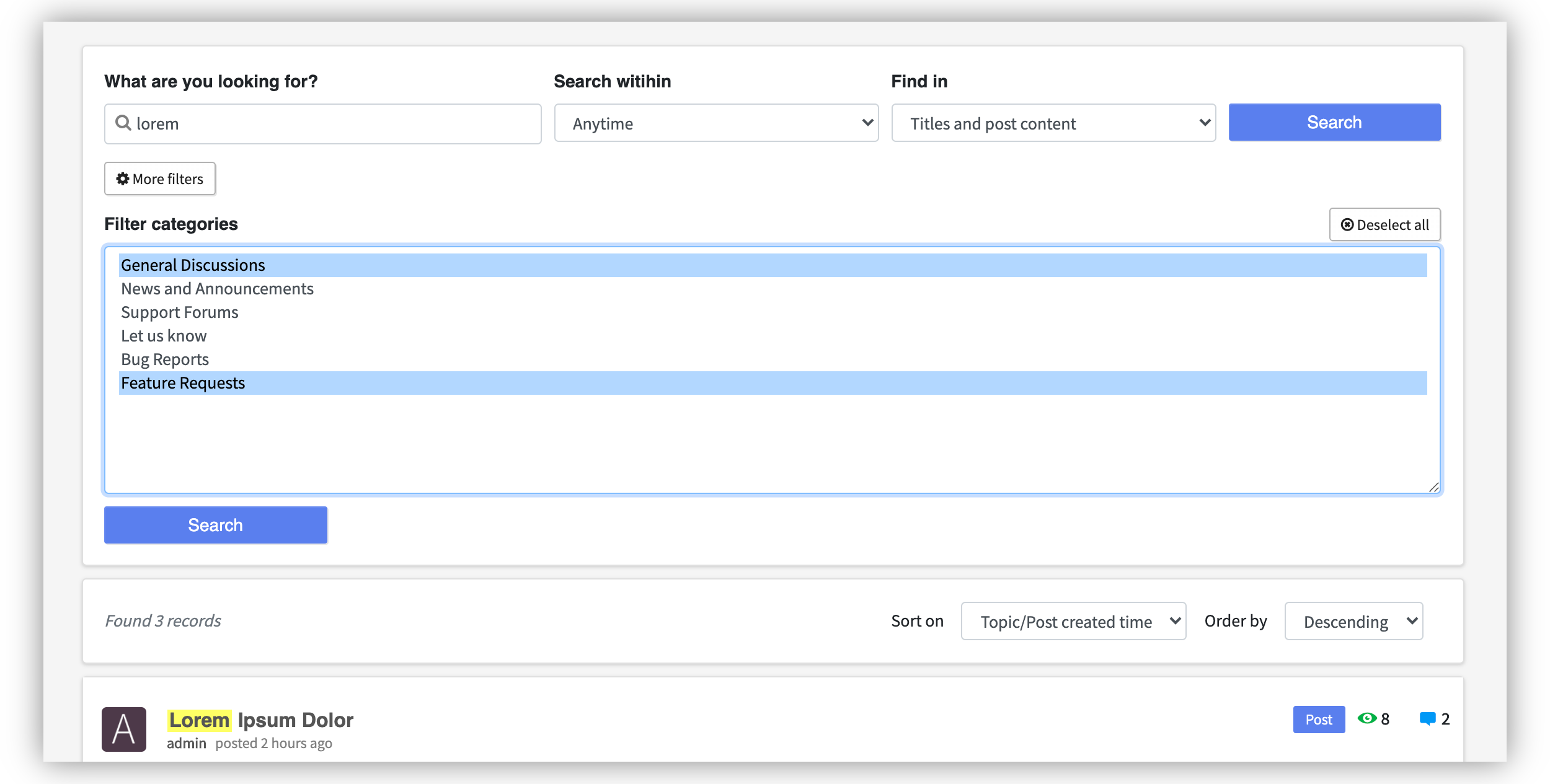 A little surprise, We are going to release v.4.0 with a huge list of features.

Note: The API compatibility will be maintained so all your plugins from v.3x will work without issues.
Release Date: To be announced soon.

We are very happy to announce the release of a new version of Codoforum.

We are pleased to announce the release of new version of our forum Codoforum V3.0

Our primary focus for this release was the permission system.

Here are some of the major changes:

Slide in menu for mobile

The mobile menu that used to drag from the top has been replaced with a beautiful slide in menu that offscreens content when opened for better focus on the menu. 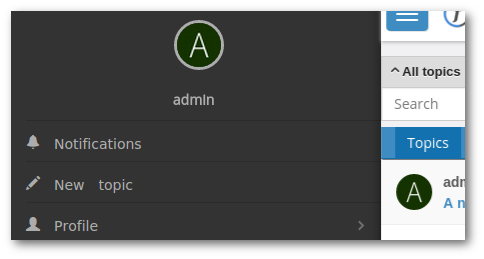 Its been almost a month since our last release.
With immense joy, we announce the release of new version of our forum Codoforum V2.5

Our primary focus for this release was usability, UI & performance.

One of the most difficult things in managing your community is upgrading the forum software which can sometimes turn out to be a nightmare with the smallest mistakes. 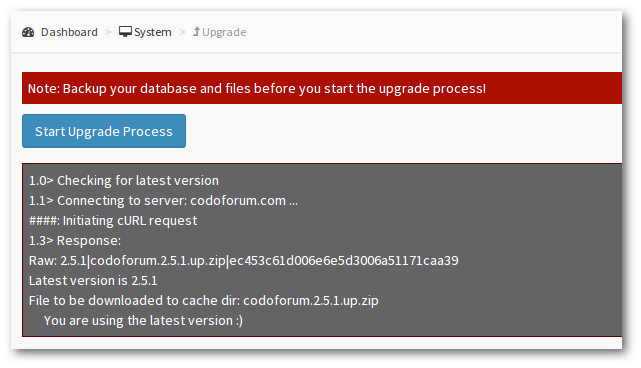 Choosing a theme for your forum

In my last article, we saw how to manage your forum, now concentrating more on the forums niche, we will see more articles regarding things that will help you create an effective forum.

Its a pleasure to announce the release of new version of our forum Codoforum V.2.4

Our primary focus for this release was bug fixes and SEO improvements.

Some of the new notable features in this version are:

Forums are the new status symbols and are in trend now-a-days in the world of internet savvy users, The web is quite literally littered with forums but mostly the forum owners are those people who are just starting to feel their way into this mystique and divine and at times ruthless world of internet, hence the result is that quite often we see forums starting off like a bazooka and soon tapering off like a water balloon projectile.

In this article we will cover how a traditional forum software works and see how codoforum is diffrent from it.

According to Wikipedia, An message board or an Internet forum is an online site for discussions where people can have group conversations by posting messages in the form of text or various other media. Various forum softwares can be used for this purpose.

They differ from chat rooms in a way that message content is usully more longer than one line of text, and are permanently archived in most cases. Also, depending on the access level of a user or the way the forum software set-up, a posted message might need to be approved by an administrator or moderator before it becomes available to the public.

Its been more than 20 days of continous development and its result is the long awaited
Codoforum V2.3

There is a lot of improvement with many features added in V2.3, it predominantly includes the following features:

We have added BBCode parser support inside the Codoforum importer .
Now you can import posts from other forums that use BBCode for parsing .

After 2 weeks of continuous development and testing , we are very pleased to announce the release of the new version of codoforum V.2.1

We are very happy to announce the release of new version of Codoforum v.2.0

We are very happy to announce the release of new version of Codoforum v.1.5

Codoforum v.1.5 marks the beginning of our new plugin system and API

Here are the awesome features packed with this version:

Codoforum now shows all new topics created , with a label marked as "new" . It also counts number of new replies made to a particular topic .

After two weeks of continuous development, we are excited to announce the release of the new version of codoforum V1.4

Although, V1.3 was released in between these two weeks, it was mainly a bug-fix release with some performance improvements but did not include any new features .

Some of the notable feature in our new release:

The concept of reputation in the world of forum first started with member ranks which was based on number of points earned by them . They were given member title, badges or awards based on these reputation points .

We thought that this reputation system should also be applicable to the content posted by the users . Although the system of vote up / vote down exists this does not completely describe the reputation of a post .

Today, after weeks of development and testing, we are proud to announce the release of the new version of codoforum V 1.2

After completing the basic features of a forum, we are now moving on to add some advanced features.

One of them is our new search feature .

Remember the old forum days, when you had to attach images with each post.

you have the ability to either select or simply drag and drop multiple images within your post. After uploading the image, you may set the image title directly by editing the markdown.

Mission to build the most awesome forum

Hello everyone, we are on a mission, a mission to build the most awesome PHP based forum script.

There are hundreds if not thousands of forums already available, each of them having their own unique set of features.

we ourselves have used quite a few of them,

So, why build another forum? because we wanted,